Note to self: I need these two models!
Posted by Piotr Henryk Nowacki at 16:29 2 comments:

There are few things which spurred me to writing this review. First of all I am unable to paint any figures at the moment because some uncle I have never seen in my life decided to visit us and he is currently staying in my room (on the plus side he has been fixing EVERYTHING in out house, from showers, sinks, ponds to garage storage). The second reason is the fact that I got back into playing Rome:Total War mods, namely Roma Surrectum2, Diadochi and newly released Rome Total Realism VII. The last reason is the fact the Vol.2 of this book is out.

I am going to divide this into good and bad points type review but you may as well know already that I really enjoyed this book.

The book follows the history of Alexander the Great's successors in a chronological order but also from a perspective of several characters so in a way it repeats its content but adds to it and shows it from a differenct perspective with each chapter. I found this a good solution as at first I may have been confused but after third/fourth character you have a pretty good idea of what state the world was in at the time (if that makes sense).

The author gives not only the facts (and explains conflicting sources when appropiate) but also goes into motives and thinking behind each decision etc, so we get something of a psychological profile of each diadochi: Seleucos who does not hesitate to take the risk, ruthless Cassander, the somewhat hesitant/cowardly Ptolemy, wise Antipater, the ever loyal son and father-Antigonus and Demetrius etc. This really gets you into the book and you find yourself rooting for or against certain characters. There were certain moments which if put into a historical fiction or a movie would definitly squeeze some tears out (I am mainly thinking of Antigonus and his son Demetrius)

The question of boring, historical account in this books is, well, out of the question! The turns and twists of fates are numerous, empires won and crumble in epic battles or treacherous assassinations and no character is ever safe from the Moirae. The generals were not afraid to lead from the front either, a number dying in battle while the other portion were often slain in uprising, treachery or by their own army wishing to switch sides. What appealed the most to me was this: imagine the army which conquered half the world and dominated every battle, now imagine these unstoppable forces going against each other, phalanx vs phalanx, hetaroi vs hetaroi, Diadochi vs Diadochi.

The down point is that the armies were mainly describe in the manner of X no. of Macedonians, X no. of mercs, X no. of cavalry. Battles also somewhat lacked in detailed and more maps should be  included as for some one with little knowledge of this era and its geography the book could prove challenging. On the other hand Vol. 2 of this book(I haven't bought or read it yet) deals with battles and tactics so this criticism is perhaps unfair.

Overall I recommend this book to the fullest! 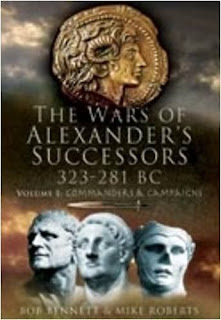 This is a slightly smaller scale (1/72) with multiple plastic figures. As I am writing this rather late at night I will just pose pictures and talk about them later so here are some companions with Alexander (Tarantines, Getai and Thracians will follow in another post). 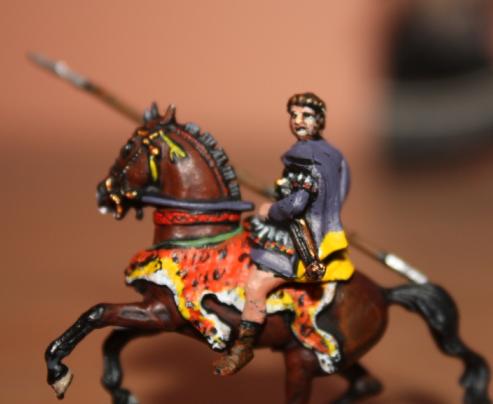 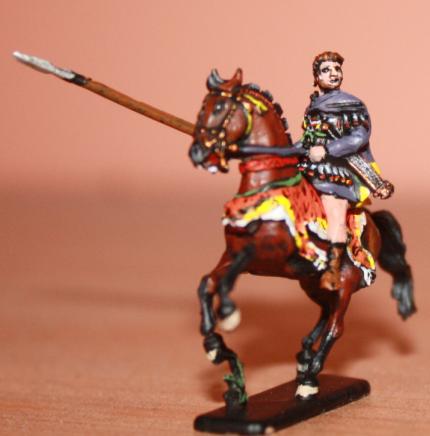 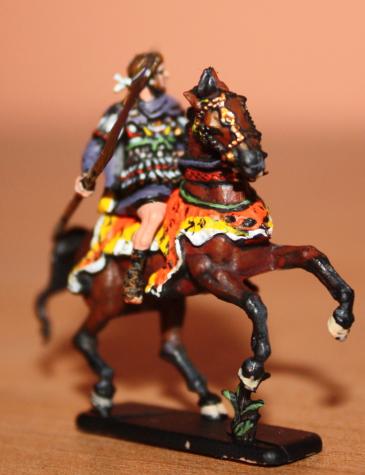 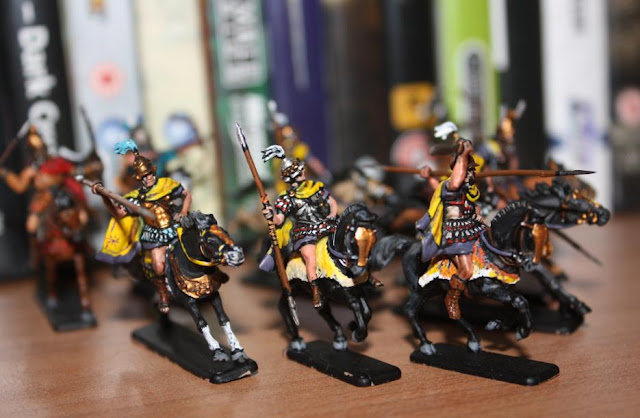 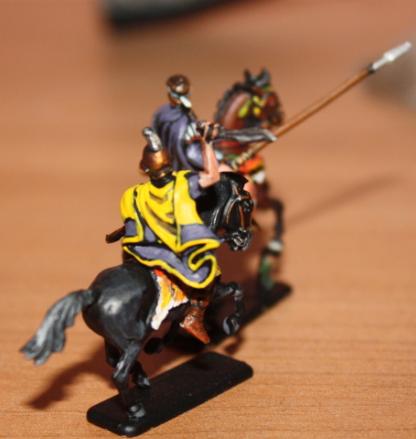 So I bought two of those bad boys- a classical and a 'normal' set. It seems that the 'normal set' represents the earlier hoplites such as those of the Persian wars whereas the second is appropriate for Peloponesian wars. 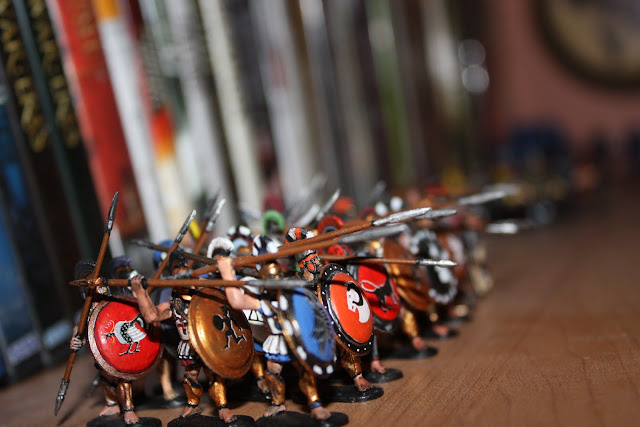 I was a fan of this time period for a long time but never went into miniwargaming figures and instead stayed with 40k. I found other minis sluggish and ugly but these are perfect as so customizable, a longer review will follow once I get both sets painted up!
Posted by Piotr Henryk Nowacki at 16:25 No comments:

This is a blog in which I will post anything I find intresting as well as my hobbies and such.

The sort of thing you can find here are historical figures, 40k figures, general history stuff etc. Note though that I am not a gamer, just a painter at this stage so these are just my painting, not gaming/army projects.